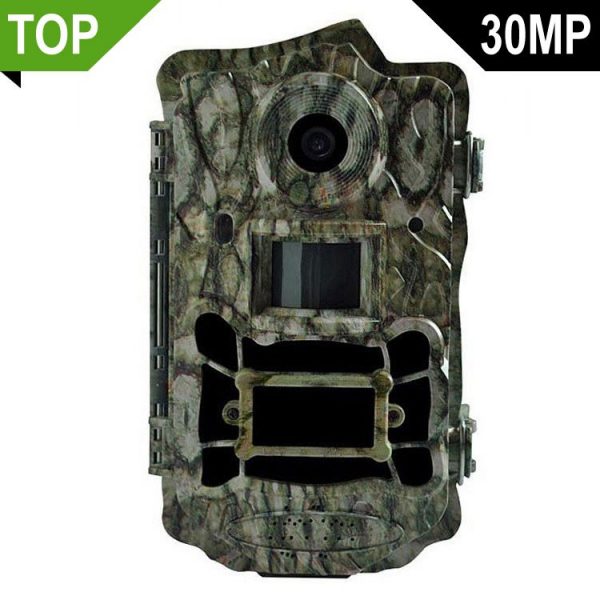 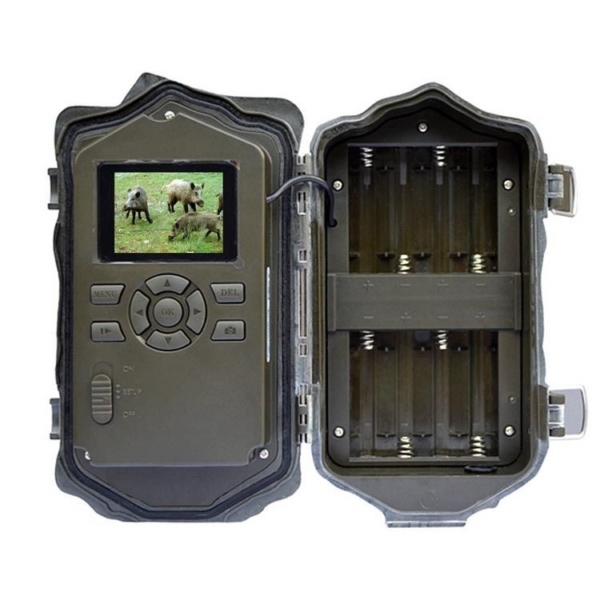 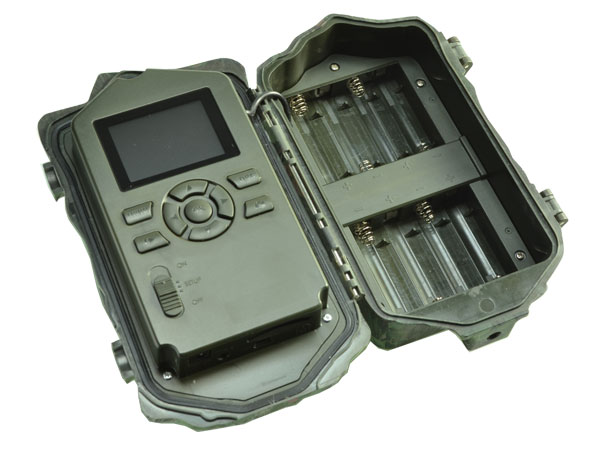 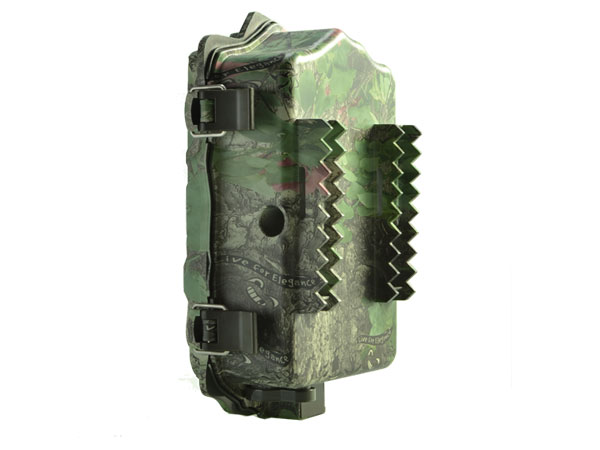 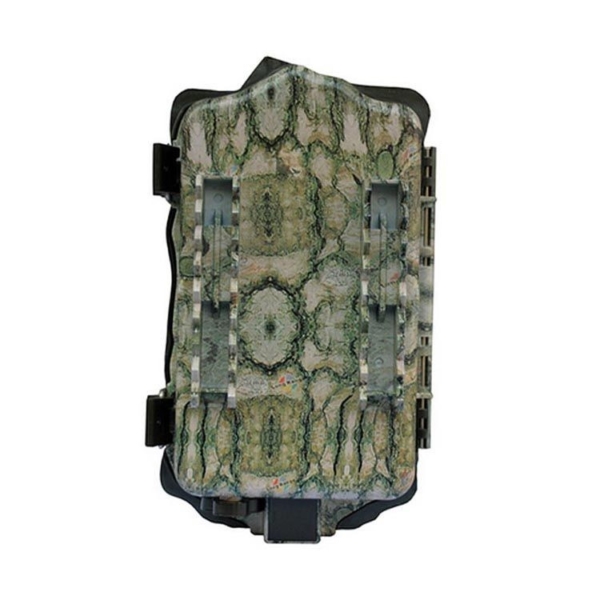 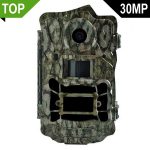 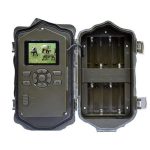 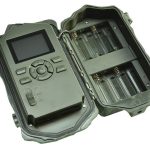 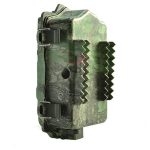 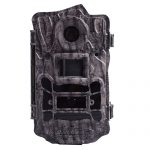 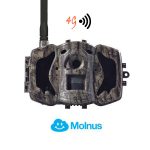 The latest camera model with a new PIr sensor and 36MP images.
The camera has a wide angle lens of 110 °.
The closure is faster than 0.7s.
The PIR detection is 100ft ~ 33m.
The camera from a well-known American manufacturer impresses with its superior technology and workmanship.

The latest camera model with a new PIr sensor and 36MP images.

The closure is faster than 0.7s.

The camera from a well-known American manufacturer impresses with its superior technology and workmanship.

36MP images outperform other cameras and a new patented PIR sensor of up to 33m is also the reason why this camera is better than others.

It can use the time lapse function + normal PIR trigger.

Motion Sharp technology (no blurred pictures or videos, not even in time-lapse).

The camera cannot send pictures to the phone via MMS!

Why Are Scoutguard Hunting Cameras Better Than Others?

Scoutguard has 17 years of experience and innovation trying to replicate other factories. When we mention a newly patented PIR sensor that has a range of 25+ m and a different mode of operation that prevents almost false triggers and blank images because the sensor is too fast to …

New designs for the housing, the innovation of the front screen, the cover, the integrated laser, to name just the most obvious.

It should be noted that Scoutguard had the first hunting camera on the market that broadcast video footage over the 4G network. Nobody has a 30MP camera yet, as Scoutguard manufactures sensors and camera sensors itself.

Years of experience and quality at a reasonable price are the ideal choice for anyone who needs a serious camera that works the way it should.

Black LED light for night vision is up to 30m +

There are no reviews yet.

has been added to your cart.
Checkout
We use cookies on our website to give you the most relevant experience by remembering your preferences and repeat visits. By clicking “Accept”, you consent to the use of ALL the cookies.
Cookie settingsACCEPT
Manage consent

This website uses cookies to improve your experience while you navigate through the website. Out of these, the cookies that are categorized as necessary are stored on your browser as they are essential for the working of basic functionalities of the website. We also use third-party cookies that help us analyze and understand how you use this website. These cookies will be stored in your browser only with your consent. You also have the option to opt-out of these cookies. But opting out of some of these cookies may affect your browsing experience.
Necessary Always Enabled
Necessary cookies are absolutely essential for the website to function properly. These cookies ensure basic functionalities and security features of the website, anonymously.
Functional
Functional cookies help to perform certain functionalities like sharing the content of the website on social media platforms, collect feedbacks, and other third-party features.
Performance
Performance cookies are used to understand and analyze the key performance indexes of the website which helps in delivering a better user experience for the visitors.
Analytics
Analytical cookies are used to understand how visitors interact with the website. These cookies help provide information on metrics the number of visitors, bounce rate, traffic source, etc.
Advertisement
Advertisement cookies are used to provide visitors with relevant ads and marketing campaigns. These cookies track visitors across websites and collect information to provide customized ads.
Others
Other uncategorized cookies are those that are being analyzed and have not been classified into a category as yet.
SAVE & ACCEPT